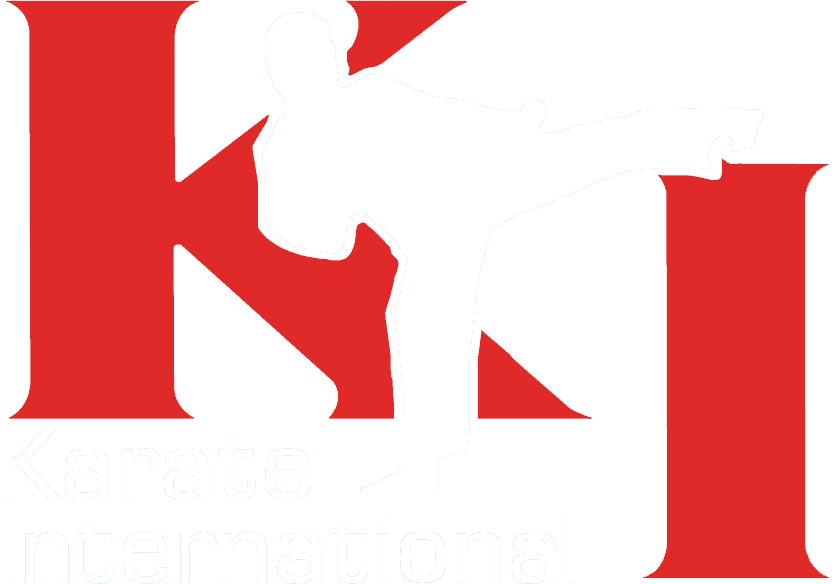 What Martial Art Should I Take? 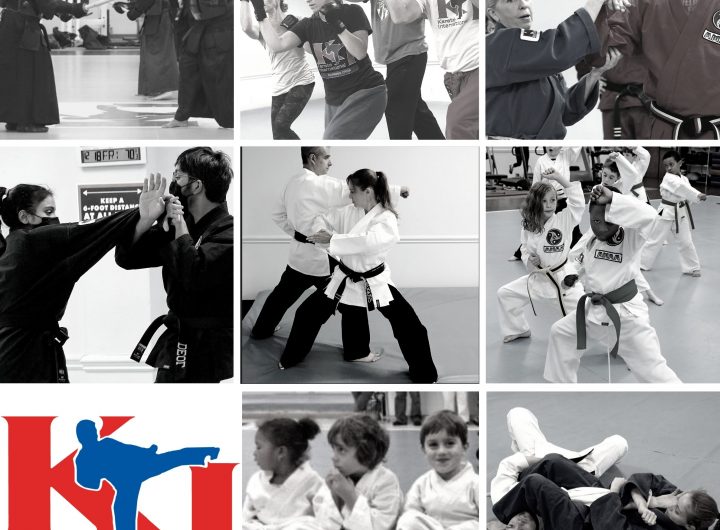 What Martial Art Should I Take?

In my 40 plus years of studying various martial arts, I have had many conversations with people who don’t know what martial art they should take. There are definitely descriptions of the various arts available through a simple Google search, but perhaps what is missing is the explanation of what makes a particular art good for a particular person.

Most of my career in the martial arts has been in the art of Karate, as that is my first love. I also have rank in Jujitsu and Judo. I have some experience with Kendo and Aikido, but no rank in either. I will stick to what I understand and hope that it helps others make a decision. My best advice is, however, whatever you decide to do, take a trial period of the art form, and possibly trial periods in several martial arts. After your trial period, it is best to focus on one martial art form until you become very proficient.

The problem for most is the time constraints of life. If you have 6 days per week to devote to martial arts, then by all means, feel free to try two at one time. If on the other hand, you are average, and can give 2-4 days per week to an activity, then stick to one until you are good at it. It is much better to become great at one thing and then add another, than to be a beginner at many things.

After I reached Black Belt in Karate, I did cross train in Judo. When I got to Brown Belt in Judo, I added in Jujitsu and kept up my Karate and Judo training. Now that I am a bit more experienced (this is how I politely say I am older), I have decided that Karate is more comfortable for myself and I spend most of my time in that art.

Karate is a martial art that involves the entire body. It is a blend of upper and lower body activity, in that it has upper body blocking and striking as well as lower body kicking. Karate also often includes pieces of many other martial art forms. It might have Judo and Jujitsu and Aikido in the self-defense portion of the program It is great for pre-school age through Seniors. The most important decision in starting a Karate program, is to find the type of teacher or curriculum that meets your needs.

Judo is a rigorous martial art that involves throwing, pinning and take downs. This art is most closely compared to wrestling.Judo can start from a standing position or a seated/kneeling position. It is more likely to appeal to those who want to be in close body contact with their opponent.

Jujitsu is a very interesting martial art. It has gained a lot of notoriety in the past five years. It is often considered an important part of Mixed Martial Arts fighters. It is often also misunderstood. There are forms of Jujitsu that are mostly grappling and there are forms that involve stand up techniques as well. Many well rounded Jujitsu programs spend as much time standing and teaching blocking and striking as they will on wrist locks, arm bars, chokes and pins. There is not national or international organization that regulates the rank in Jujitsu, so, just like Karate, it can vary from school to school.

Kendo is the Japanese art of Sword Fighting. This is a striking art in which the practitioners use bamboo swords to strike each other. It is a very traditional art form and unlike many of the other martial arts, Kendo only moves forward and back on your feet. There is no lateral movement and you are never on the ground.

All techniques employ a Shinai (bamboo sword) and the ability to raise it over your head and strike the opponent. Some Americans have compared it to Fencing, although there are many differences between the two. Most Kendo programs involve a good bit of travel for competitions and testing.

The point of this article was to help the average person, considering a martial art, have a beginning point to start their search of what is best for them. These conclusions that I have brought forward are my own. There are always exceptions to any rule. The point is, search for what would be best for you and by all means, try it out!